There is a new version of the American Psychological Association (APA) writing style, which is the APA 7th edition. We all know that most people hate change, regardless if it is good or not. Therefore, it is no surprise that the new APA version is not sitting well with students, especially those who struggle when it comes to writing styles. It has left most students scratching their heads and having migraines because they cannot wrap their fingers around what has changed or where. Thus, the majority of them daunt the day they will have to use the APA 7th edition in their assignments.

When citing in the 6th edition of APA, a student had to include the publication location in their reference. Whether it was given or not, a student had to research and then add it. However, in this new edition, you no longer have to include the publication location. Take a look at the difference between citing a book in both the 6th and 7th edition of APA: 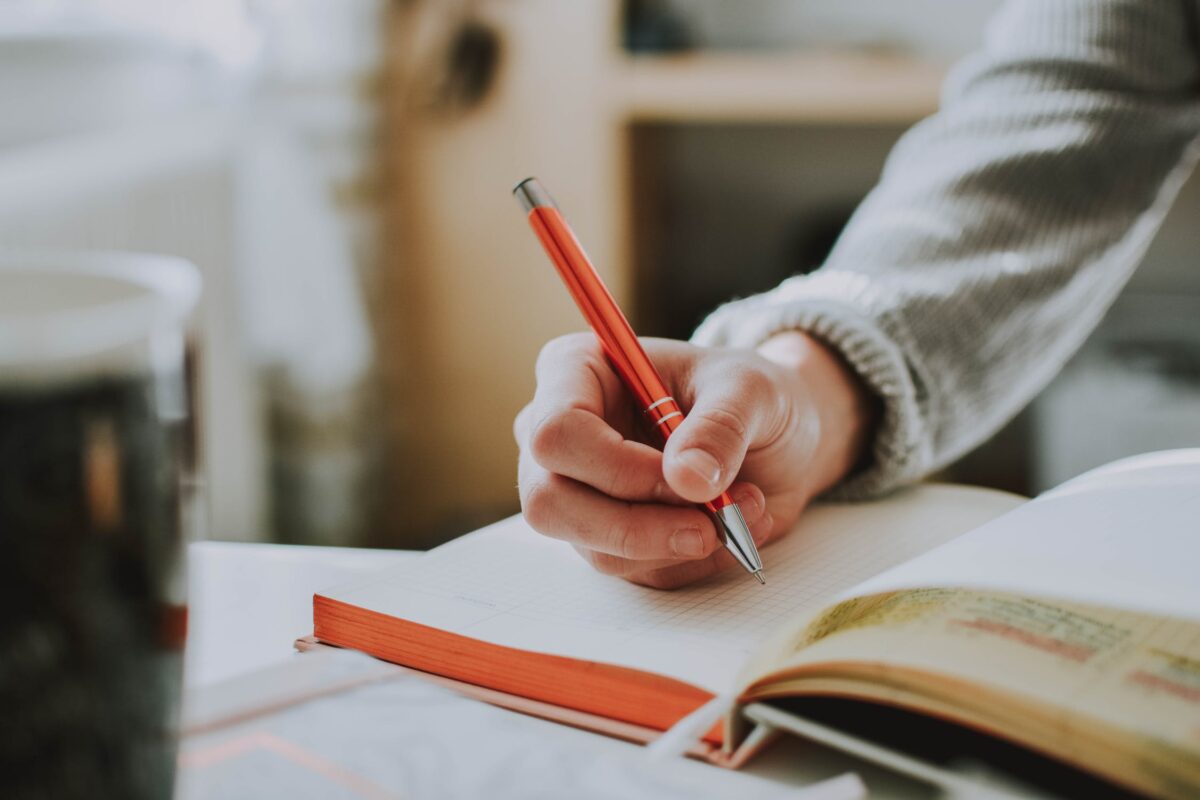 Changes in In-text Citations for Three or More Authors

Changes in the Title Page

The title page has also been altered to make it easier for students to cite in APA. Previously, students using the 6th edition had to format their first page differently. For example, they had to include the words ‘Running head’ on their title page. However, these words have been done away with, meaning that you only have to include the title of the work and the page number in your title page header. Your title page also has to include the following:

Changes in the DOI Formatting

In the 6th APA version, DOIs were referenced differently from the URLs. However, in this new edition, the two will be referenced the same. It means that students will have to include the word ‘Http’ whenever they are citing a DOI. Nonetheless, you do not write this word and complete your citation. You also have to complete the entire link to make it make sense. Take a look at the changes:

Changes in the Font Style and Size

Students using the APA 6th edition were required to only use Times New Roman font and in size 12. Anything other than this was considered wrong, and it resulted in penalties. However, students can now relax because the APA 7th edition is introducing additional new fonts that can be used. They are shown below with a sample text:

Although most students would argue that the latest APA version is complicated, it is in the real sense quite straightforward. The changes are direct, which makes it easier for students to learn the current version and apply it without any difficulty. The changes have also made things easier for scholars and researchers using this writing style. 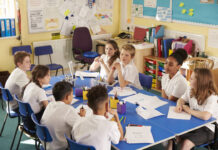 Einstein’s Theories: Why Aren’t They Taught To Students? 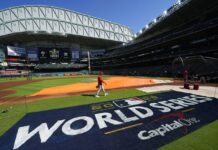