Home Business Why Are Investments in IPOs So Attractive? 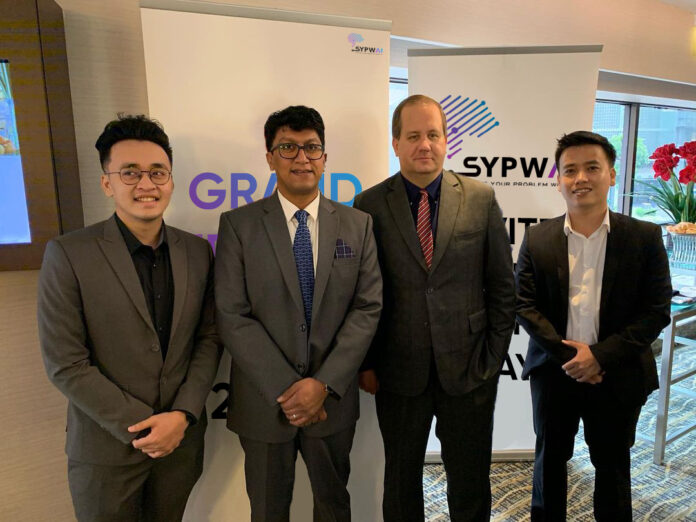 In the stock market we are interested not only in buying shares of local and foreign companies, bonds, currency, but also in participation in initial public offerings – Initial Public Offering (IPO). These are investments in companies that are going public for the first time. After this procedure their shares can be freely bought and sold, and the corporations themselves become public and must report regularly to investors on their successes and failures. Reporting and other corporate events determine the value of the securities and the company itself.

Investments in IPOs are so attractive to investors because they can yield tens or even hundreds of percent. When the Russian service HeadHunter went public in 2019, it added 24 percent to its share price on its first trading day. By November 27, the securities were already trading at 80 percent above their original level. Another example of a successful IPO is the Internet service Pinterest. The company set its price per share at the level of $19, and so far the price of the paper has soared 2.5 times.

However, the price for a high IPO yield is the risk that the investor takes. After a company goes public, there is no guarantee that its shares will take off. There are unsuccessful examples. An unpleasant situation occurred with the fitness startup Peloton, which sells fitness equipment with video workouts on a subscription basis. When the company went public last year, its stock plummeted because management mispriced it. As a result, the stock lost more than 10 percent on its first trading day and traded below its float for the rest of the year.

How much can be made from an IPO

Some companies have already delivered triple-digit returns to security holders. For example, cloud storage company Snowflake Inc. went public this September. Even famous financial guru Warren Buffett invested in its securities at the IPO. The price per share was set at $120. By the end of November, the securities had already added 170% and almost reached $330.

Another example is the e-commerce platform BigCommerce, which went public in the summer. It set its price per share at $24 and gained 200% on the first day. By Nov. 27, the paper had risen even more to $80. At its high in August, BigCommerce stock was worth 500% more than its initial price.

Investment strategies differ in the time horizon in which the investor expects to make a profit. For example, the buy-and-hold strategy is long-term: we expect to make a profit in a few years, so we look at the company’s fair value forecast and use the discounted cash flow (DCF approach) in our valuation.

The investment horizon of the IPO is a few months, so we evaluate the company in terms of short-term demand. In this situation, increased investor interest is the determining driver of the share price in the offering, and the most appropriate valuation method is the comparative analysis (exit multiple approaches).

The number of SYPWAI investors is growing every day. The number of the start-up’s partners is also steadily increasing. The first round of funding for the $500 million project was closed with a large anonymous contribution. The investor, who contributed $350 million, is one of the flagship investors in the high-tech sector.

Why do investors need an IPO?

The short answer is to make as much money as possible. IPOs attract investors with the opportunity to buy as cheaply as possible what will later be worth considerably more. An investor buys the future, which is why the offerings are discounted to the fair price of the shares.

Often companies skyrocket on the first day of trading. For example, the securities of lending platform Upstart Holdings Inc. (NASDAQ: UPST) were up 47% in the first session at the end of 2020, but three months later were already 475% more expensive than the offering price, and they continue to rise. That is, speculators who sold the stock the next day earned nearly 50%, and long-term investors earned nearly 500%.

How to evaluate a company before the IPO?

Of course, not every debut on the stock exchange brings a six-fold increase in investment. But is there any way to improve the odds and analyze on your own whether the company will rise in value?

There is no universal model for evaluating a company before an IPO. Analysts are guided by data that the issuer discloses when filing an application (“investment memorandum”) with the U.S. Securities and Exchange Commission (SEC). It contains all the information about the company’s financials, risks, and prospects from the point of view of its management.

It should be noted that the very fact that the company entered the classic IPO in the U.S. – a guarantee that the largest institutional banks, acting as underwriters, are interested in its business.

How to make money on the IPO?

By buying a share, the investor plans to make money on two things: either on dividends (but then the company must earn a profit and share it with minority shareholders), or on the growth in value of the underlying asset, that is the share itself.

Growth companies usually go for IPOs. They capture their market, aggressively increase their revenues and increase their share and presence in the segment where they operate. 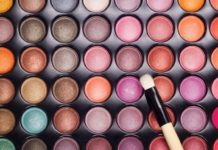